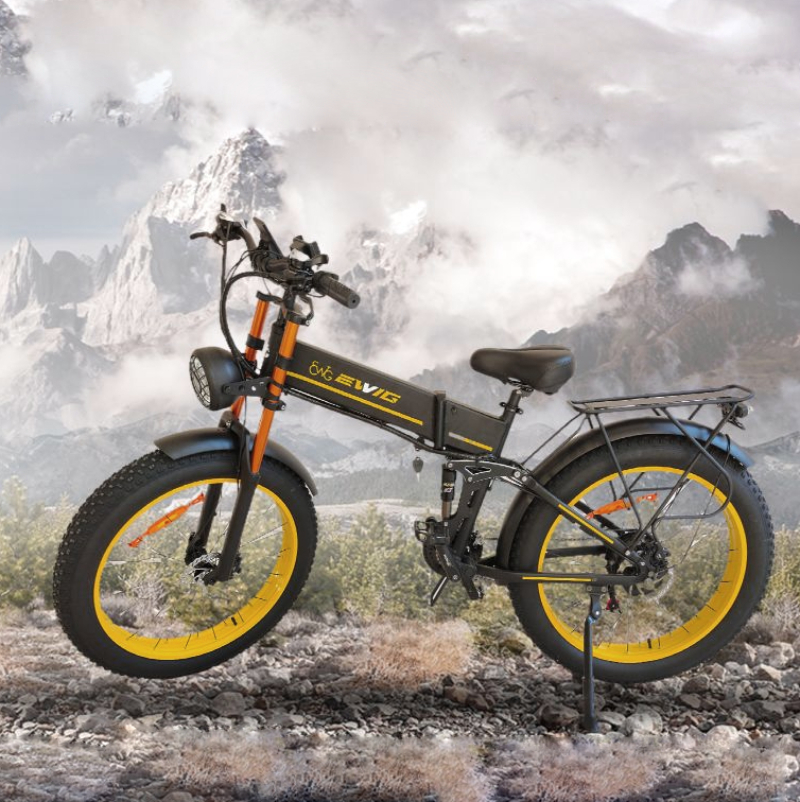 Equipped with 48V 1000W high speed bafang motor, allowing it to reach speeds of up to50-60KG, 7-speed shimano transmission system and front rear dual disc brakes, not only can achieve uphill and downhill, slow, constant speed, speed up, but also make your riding safe even on raining days. With the 48V 12.8Ah smart waterproof Lithium-Ion battery for fast charging (4-5 hrs) supports riding range from 50-60KG(pure power mode) to 60-80km (pedal assistant). You can charge on/off the electric bike by your convenience, no worry for riding on raining days(please note not soak the battery in water).

Different from others wholesale electric folding bike, our E5  ebike equip with assemble tool , you don’t need to buy any tools, also our EWIG E5  have finish assembling 95% before shipment in order to avoid the collision and damage in transit , just need to assemble front wheel and pedal, Foldable design make it easier to carry or storing during a traffic jam.

26'' X 4.0'' fat tire for all terrain. Anti-skidding, adapt to snow, sand and other complex topography, provide a safe, balance, fast and stable cycling experience for daily commute, hill-climbing, or weekend exploring. Not only can be a daily commuter EBike, but also can be a electric off road mountain bicycle.

The seat comfortable and the bike is relatively light. It's a good folding electric bike.LED front light & horn making you safer when riding on the way. Especially at night.The 48V 1000W high speed powerfull bafang motor provide you strong power when you are riding in the snow, empowers you with more speed, more freedom and more fun.

Whether you’re looking for a faster commuter, a more effective workout or enhanced weekend riding thrills, can meet all your needs, You'll enjoy the cycling joy all year-round! 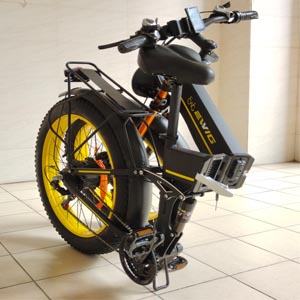 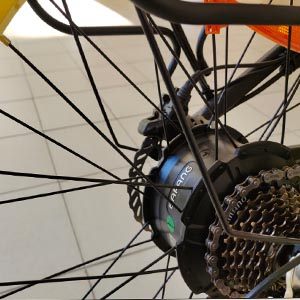 Upgrade to a more powerful 350W motor. The electric folding bike is a 1000W high-speed bafang motor and SHIMANO 21-speed gear to provide a maximum of 50-60KM 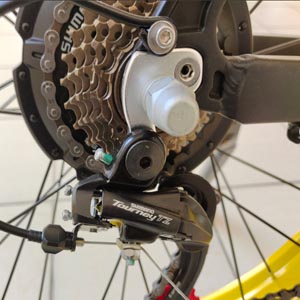 Shimano 21 speeds, you can choose any speed to enjoy faster riding time or experience relaxing holiday according to your needs. Perfect brakes fully protect your safety and Perfect climbing ability. 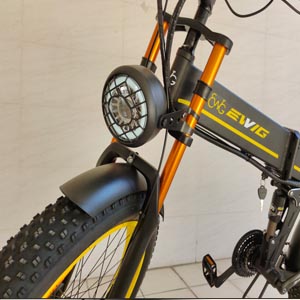 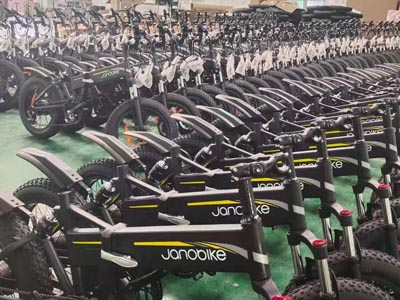 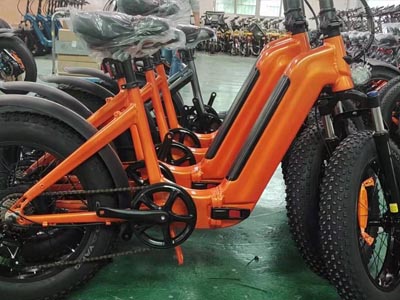 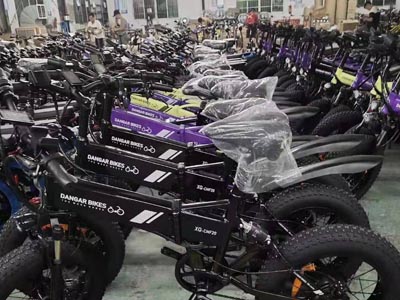 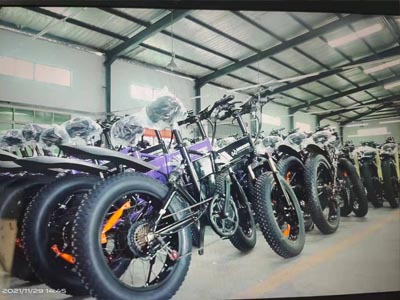 Which electric folding bike is best?

The best wholesale electric folding bikes will take you from home to other place with ease but also pack up small for transport or storage. The lightweight electric folding bikes are ideally suited for carrying on trains and buses as well as folding up small enough to make storage both at work and a home a breeze. Likewise their manageable size also makes them a good choice for taking on holiday.Like any commuter bike, there are plenty of options when it comes to electric folding bikes. Which is right for you will depend on your individual needs. How far do you plan on riding? Is your route into work flat or does it take in a few hills? And, as with any considered purchase, how much do you wish to spend?

Are folding Ebikes worth it?

As folding electric bike become lighter, stronger, and fold up smaller we will see more of them on the road. So are folding E- bikes worth it? Yes, they are the perfect bike for commuters. Their functionality makes them easy to transport on public transportation systems.

If you are going to commute to work and sometimes (once or twice a week) you may won’t be able to go back home on it and you can fold it and go back home with it in a car, then yes, a compact electric bike might be a good option for you.

If your main mean of transportation is subway and you live far enough to the station that walking is not an option… sure, folding commuter electric bike would be really a good idea.

If at work or home there is no space for a conventional bicycle, then yes, folding city electric bike sounds like a great solution.

What is the lightest fold up electric bike?

Which folding ebike has the longest range?

Ranges for electric bikes depend massively on style of ride and terrain.It will require more power from the motor and drain the battery quicker.

However, battery technology is improving a lot each year, and we are seeing expected ranges for average use increase consistently. As such, electric bikes are becoming increasingly popular as touring bikes.

While there’s not quite a fully standardised electric bike range measurement yet, we’ve done some digging and found the top 5 bikes with incredible ranges both around town and cross country.

Many entry-level bikes have ranges of just 30 miles or less, and it’s important to shop around and get something that won’t leave you pedalling the whole weight of the bike all the way home. However, we’ve collated the other end of the scale and found some of the biggest ranges you can get.

Another premium entry, the ewig E5 can be fitted with Removable 48V*12.8AH Lithium Battery, giving you 1kWh of battery to play with up to 80 miles in a sporty Tour Mode. Designed for long distance touring, there’s plenty of fun to be had all the way up to 28mph on fat tyres and hefty suspension with a Bosch’s most powerful engine model. If you’re exploring around town, you can expect even more range – around 130 Miles.